Alan Brooks teaches AP Literature and Composition and Advanced English II. Mr. Brooks holds a degree in English Literature from the Florida State University and has been teaching at Akins since 2013. Before he became a teacher, Mr. Brooks was a Sergeant in the United States Marine Corps, a police officer, a private security contractor for the U.S. Army, a journalist (both radio and print), and a legal writer. 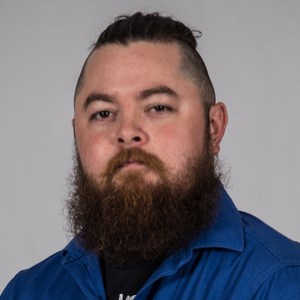