Mr. Daniel Sharp is currently in his 7th year teaching.  From 2016 - 2018 he was the Assistant Band Director and Percussion Director at Jourdanton High School.  Mr. Sharp’s duties included running the Junior High and High School Percussion Studio, conducting the Symphonic Band, and leading competitive Percussion Ensembles and Indoor Drumline.  Before Jourdanton ISD, Mr. Sharp was the Percussion Director at Kerr Middle School, and Assistant Percussion Director at Burleson Centennial High School for 4 years.Mr. Sharp’s percussionists have enjoyed success in many facets of the percussion world.  His students from Kerr Middle School won WGI Scholastic Open Class in 2017 with Burleson Centennial High School, and finished in 6th place in WGI Scholastic World Class in 2018 & 2019.  The Jourdanton High School Percussion Section went undefeated in the Fall of 2016 and 2017, and performed in the Lila Cockrell Theater as part of the 2018 TMEA 3A Honor Band.Mr. Sharp graduated from Texas State University in San Marcos with a bachelors degree in Music Education in 2011.  He marched with the Crossmen Drum and Bugle Corps in 2007 and 2009 in the front ensemble and the tenor line, and taught Revolution Drum and Bugle Corps in 2012.  Mr. Sharp also marched Austin Independent Indoor Drumline in 2006 and 2007, and currently teaches at Rhythmic Force Percussion in North Austin.Originally from Scotland, Mr. Sharp moved to Elgin, Texas in 2001 with his sister and parents.  His family has since moved back to Scotland, but the high level of music education and community support in Texas has kept Mr. Sharp here for good.  He is excited for his 2nd year teaching at Akins High School! 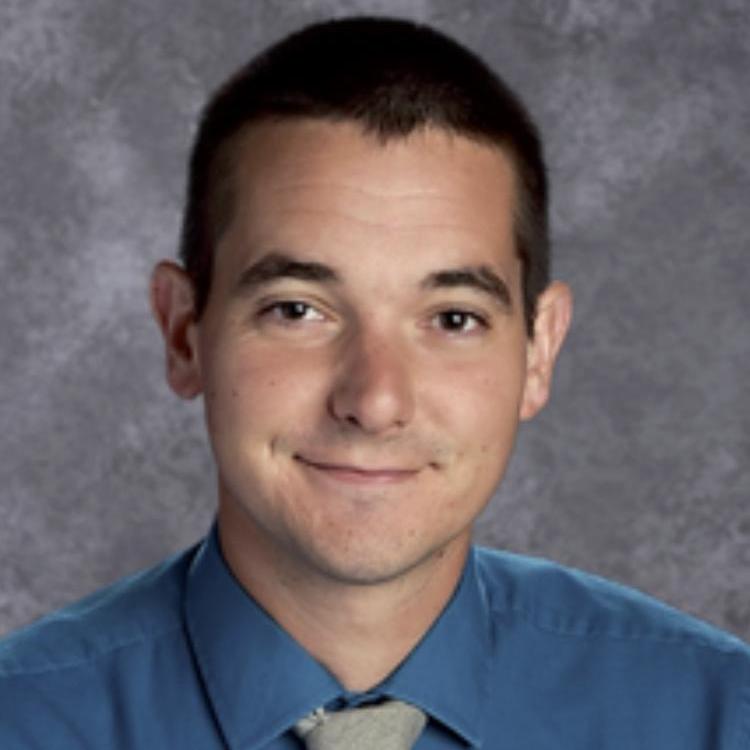